www.MMAWeekly.com/ -- Dustin Poirier and Conor McGregor started the talk early as they smack talked about their upcoming UFC 178 fight in Los Angeles at the UFC 178 Media Day. "Dustin thinks it's all talk, but when he wakes up with his nose plastered on the other side of his face, he's gonna know it's not all talk." Dustin when asked if this was his toughest test, he responded, " I've fought tougher guys, and if Conor could fight half as good as he could speak- I think it would be." Conor even took a shot at Denis Siver. 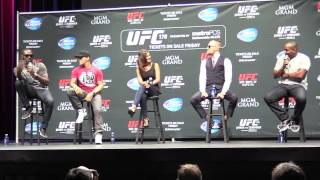 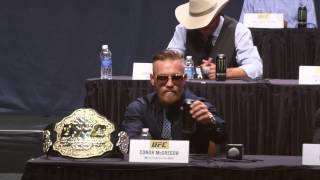 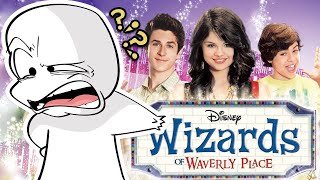 Wizards of Waverly Place was a weird show...

The Ultimate Fighter 22: McGregor and Faber Mix It Up

'Renault's swipe shows Ricciardo was right to move to McLaren'