SpaceX is targeting Sunday, January 19 for an in-flight test of Crew Dragon’s launch escape capabilities from Launch Complex 39A (LC-39A) at NASA’s Kennedy Space Center in Florida. This test, which does not have NASA astronauts onboard the spacecraft, is intended to demonstrate Crew Dragon’s ability to reliably carry crew to safety in the unlikely event of an emergency on ascent.
The six-hour test window opens at 8:00 a.m. EST, or 13:00 UTC. A backup opportunity with the same six-hour launch window opening at 8:00 a.m. EST, or 13:00 UTC, is available on Monday, January 20.
Current weather data suggests our best opportunity for the launch escape test will be towards the end of the four-hour window, but we will continue to provide updates as new data becomes available. 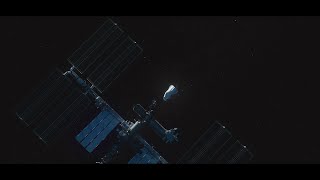 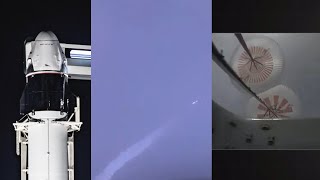 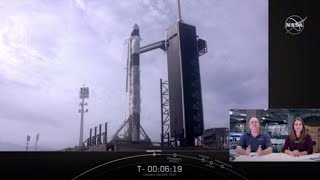