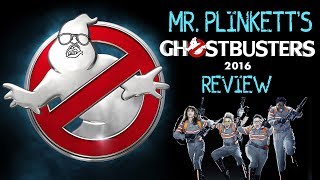 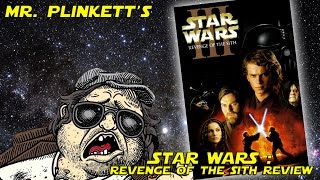 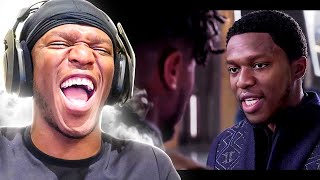 I Proposed... This Is How I Surprised Her

Half in the Bag: Neil Breen's 5 Film Retrospective and Rawhead Rex

The Comedy of Darth Reygueis: The Rise (Part 1)

WTF Is Wrong With PICARD?

Star Wars: The Rise of Skywalker: An Unbridled Rage

Mr. Plinkett's Indiana Jones and the Kingdom of the Crystal Skull Review

I Proposed... This Is How I Surprised Her