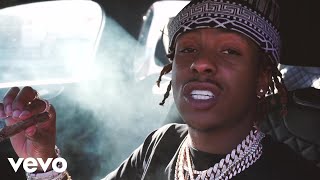 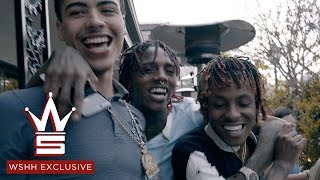 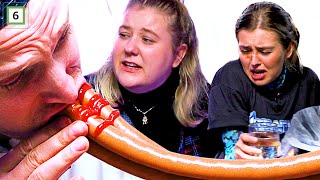 Rich The Kid - Save That